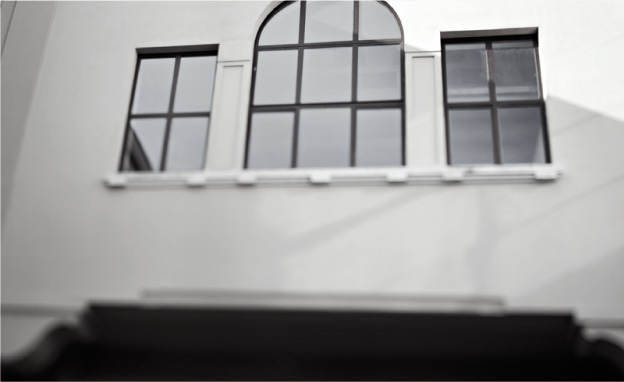 Forest is the result of Mauro Orlandelli’s experience in bespoke interior design projects. It combines a selection of valued and exclusive materials with the expertise of the most skilled artisans, therefore it is able to provide a global service to those who wish a high profile turnkey real estate. Forest brings its own idea of luxury into the process: obsessive attention to details and atmosphere for fully tailor-made realizations.
An efficient management of the project and favorable relations with suppliers, that only Forest is able to obtain and make available to its own clientele. 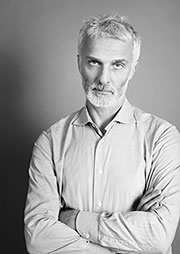 Mauro Orlandelli
Known in Italy for the foundation of Profile Studio, the first audio mastering studio in the country, in Milan in 1989, in the following years he extended his professional activity to marketing and opened the first ‘interactive marketing’ agency. Since 2003 he engaged in interior design and opened a showroom that immediately became a point of reference for professionals and architects interested in unusual and refined materials. His work put him in contact with prominent professionals in both the fields of planning and handicraft. 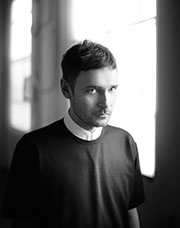 Samuele Savio – Art Director
Thanks to his artistic education that had brought him to work in Tomato (London) and Sagura-Inc (Chicago) studios, in 2000 he moved to New York, where he starts collaborating with the trendsetting agency Stylesight.com as a design director. In 2002 he moves to Milan where he opens his studio and collaborates first with the Designwork agency (Udine) and, since 2006, with the architecture and interior design studio Lissoni Associati. He cultivated the image of many important Italian design agencies, from Uniflair Industries to Mario Cucinella Architects studio, from Cassina to Boffi, from real estate company Alrov Group to fashion brand Jil Sander up to his important partnership with the renowned American choreographer Daniel Ezralow, for whom he created the image for the European tour of the “Why” show. From 2003 to 2008 he also was art director position at Halevim Foundation in Milan organizing exhibits of international level artists such as Sam Taylor-Wood, Sara Sze, Roberto Cuoghi, Douglas Gordon and Philippe Parreno.